We offer competitive off-road bike racing for all ages and abilities. You don’t need any specialist equipment to start, as long as your bike is safe for yourself and others.

The Leagues has a new title sponsor in Shimano to complement leading Belgian helmet brand, Lazer. Lazer is the world’s oldest cycle helmet company and with more than 90 years’ experience they remain one of the most innovative helmet companies in the world. Shimano are the world’s leading bicycle component manufacturer with sound ideas to forge new standards in quality and performance.  Madison are the distributors of these well known brands and have supported us for the last 7 years  as title sponsors for which we are very grateful. 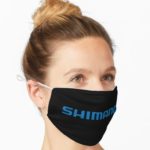 Covid Secure - A friendly reminder if you are competing at any of the Shimano Lazer WMCCL events this season. If you are feeling unwell, show any symptoms of Covid, have been a close contact of someone with Covid, please do not attend. When collecting your race number and timing tag, please wear a face covering. If our… ... Read more 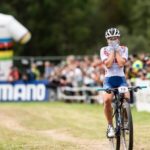 Evie Richards – World Champion! - Evie Richards made history on the slopes in Val di Sole, Italy as she became the first ever British women to win the elite women’s cross-country race at the UCI Mountain Bike World Championships. Richards paced herself brilliantly, and once in the lead halfway through the second lap, Richards wasted no time in ensuring there… ... Read more 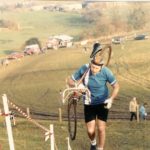 Gerry Blackmoor - Gerald (Gerry) Blackmoor of Bromsgrove, one of the founders of organised Cyclo-Cross in the Midlands and the West Midland Cyclo-Cross League has died peacefully at home surrounded by his loving family on 28th December 2020. Until recently, Gerry a life member of the League, was competing but when that was no longer possible he was… ... Read more
Morris and Moseley battle through mud to win in WMCCL R11 - Sam Morris returned to his old stomping ground to take a fine solo victory in the 11th and final round of the Lazer Shimano West Midlands Cyclo-Cross League, while veteran Tracey Moseley clinched the women’s honours. Pictures by David Perry Aldersley Stadium, in Wolverhampton, played host to the series and once again riders faced a… ... Read more
Barnes and Richards storm to West Midlands titles - Pictures by David Perry TOBY Barnes and Evie Richards took the Shimano Lazer West Midlands Championship titles after emphatic rides in the senior men’s and women’s races alike. Both riders stormed away to clear victories which they could saviour around the new-look course at Top Barn, near Worcester. The University of Worcester Lakeside Campus has… ... Read more
Wyllie and Styler battle through mud to victories in WMCCL R9 - Pictures by David Perry JUNIOR rider Simon Wyllie (Halesowen A&CC) returned home from racing the Cyclo-Cross World Cup the previous day to win round nine of the Ridley Lazer West Midlands Cyclo-Cross League, while Ceris Styler took the women’s victory. Wyllie, aged 17, from Worcester, finished 29th in Tabor, Czech Republic on Saturday morning before… ... Read more
content-page.php 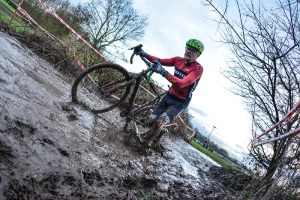 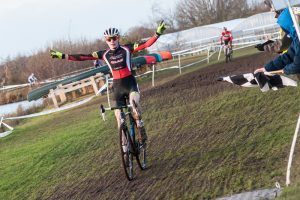 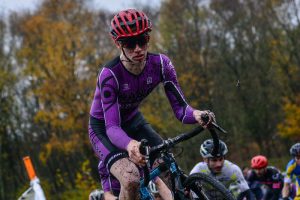 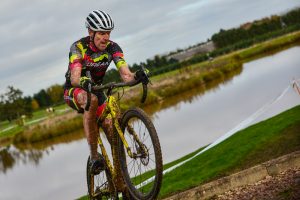 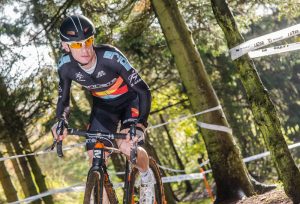 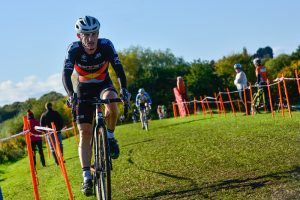 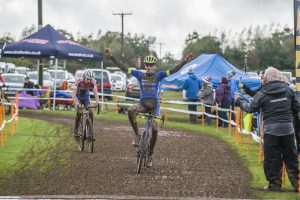 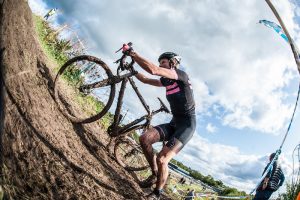 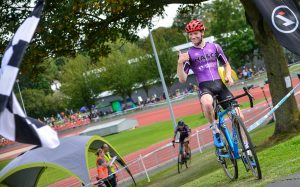 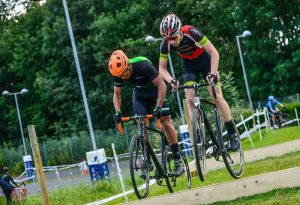